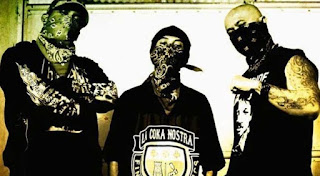 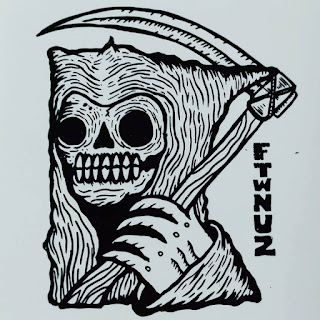 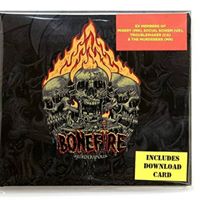 They have a couple new releases coming out soon , first up is Trinity Test 10 song LP or CDto be released this Saturday ( TOMORROW ) on Record Store Day and limited to 100 each . 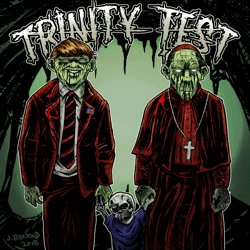 And next they will be releasing on 5/15/2019 Bonefire "Fade & Decay" , and if it's anything like Murderapolis i will not be disappointed  and they are now a 5 piece 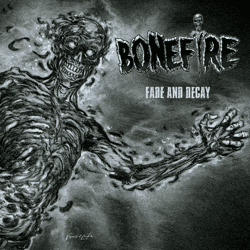 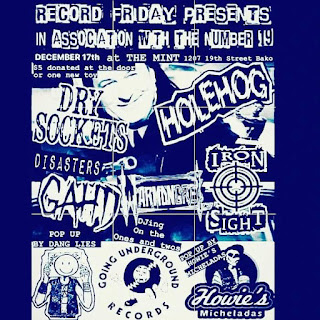